Thank you to all who attended our studio Christmas recital this past Saturday. We were happy to be able to hear each of our students perform some of the most well-loved pieces of all time, and to serve the residents at the Homestead Retirement Center, where the recital was held. Great job to all of our performers! 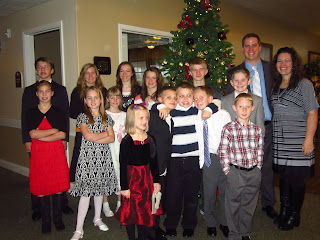 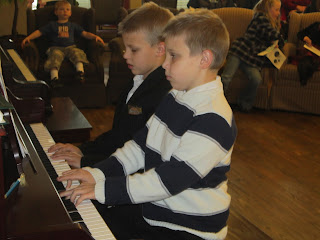 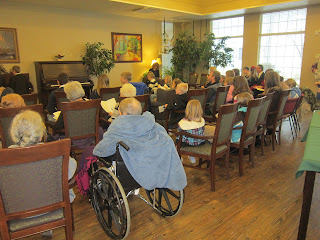 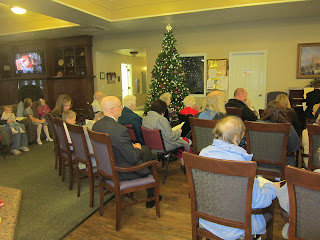 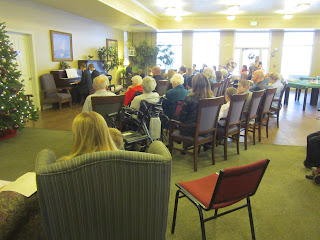 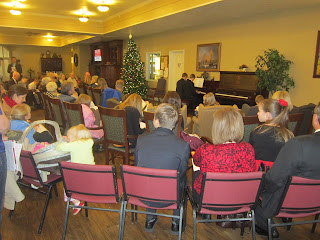 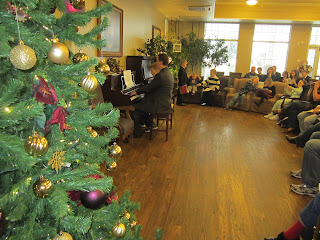 The Love Family Piano Studio is offering a variety of camps and lessons this summer for students of all ages and levels. Our Rexburg music camps this year are the Music Olympics, Songwriting and Composition Camp, and Piano Discovery Camp. It is not required that you play the piano or are currently one of David or Denae’s students in order to participate.  All instrumentalists are welcome to join us for camp.  Please invite friends and family to join us as well. Learn more by clicking on the image below. If you have any questions contact us.


Learn more at RexburgMusic.com/summer.html
Posted by David Love:) at 11:38 PM No comments:

We have been very pleased with the progress of each of our students this past month. We have seen an increased dedication to practice and higher appreciation for music. On Saturday, January 28th, we had our first master class of the year. Though there is nothing more tempting than sleeping in on a cold Rexburg Saturday morning, most of our students made it! The younger group met first at 10:00am and came with lots of energy and excitement. We played theory games such as "I'm a Note!" and even played the master class version of Musical Chairs. As each student played their piece of music, others quietly listened and when one student struggled through a couple of measures, another stood by her side to help her through. The advanced group met at 11:00am and were even more excited about the chocolate chip and peanut butter cookies. But, despite meeting at the later time, it seemed much like 6:30am. Since the advanced group had spent more time working on their music, we were able to spend  more time giving positive and constructive feedback on their performances. Which, not only came from us, but also their peers. Though we ran out of time and weren't able to learn how to compose a song using a phone number, we look forward to it at our next master class.

We Love the Piano Guys! We want everyone to check out their newest release: an arrangement of Paradise by Coldplay. 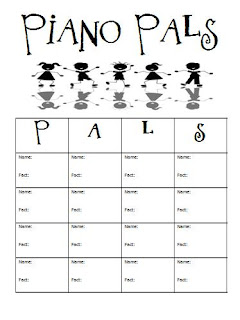 Hopefully the kids had fun and will feel like they really made some pals for piano master classes in the future.
Posted by Unknown at 8:43 PM No comments: 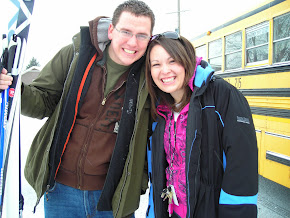